This month's employee spotlight starts with Juanita Pizer, Project Director for J2H Partners, who not only keeps our projects running smoothly by day but also wears her super-mom cape at home at night. Recently, Juanita shared her career story as a woman in construction, owner's representation, and project management for over the past 20 years. Here's what she had to say:

Can you tell us a little about how you started your career in the industry?

Like many in the industry, I wouldn't say I exactly planned my career in the A/E/C industry – it just happened to be where the opportunities led me. I started my career as an entry-level employee working for Forest City, a large commercial and residential real estate developer that has since been acquired by Brookfield Properties. On my first day, they told me I would basically be a receptionist and to just answer the phones. Not even a few hours in, I was bored – so much so that I almost didn't go back. But others reassured me that it was a great company and it could be a great opportunity, so I stuck with it.

On my second day, I had to find a cure for the boredom, so I decided to organize the project files. There was just one small problem – to organize project files – I needed to know something about the project. I knew nothing about construction—nothing about how projects worked. And very little about what everyone else working there was actually doing. So, I found a project engineer and pestered him with as many questions as I could until three months later, I was promoted to Project Secretary, where I was planted in the middle of the construction zone directly supporting the Project Superintendent.

I spent the next few years on-site learning everything I could about residential and commercial construction and property management.

Where did your career take you after Forest City?

I was recruited by a woman entrepreneur who owned a general contractor firm and was looking for a new project manager. I had never been a project manager before, but she saw something in me and knew I was looking to learn new things, so I seized the opportunity.

She threw me right in the middle of things, and before I knew it, I had managed over 65 dental office build-outs and numerous government projects for various institutions. I learned a lot about project management and about managing subcontractors, client relationships, and financial management.

From there, I went on to work for First Potomac Realty Trust, where I met John Sadlik, then eventually, in 2018, I joined J2H Partners.

What are some of the key insights you learned from your career in project management and owner's representation?

I've learned the size of the project isn't the only thing that matters. Some of the 1,500 sq. ft. dental office projects in Class A medical buildings are more complex than a 100,000 sq. ft. build-out. And no matter what type of project it is, you have to ask good questions to fully understand the client's needs to provide clear guidance to the project team.

Can you remember when you advanced in your career and what that experience was like for you? I can. I was 30 years old and pregnant at the time. Two of my colleagues were also up for the promotion. They were two guys that were older and had more years of experience than me. I ended up getting the position, and they both congratulated me and told me I was the right person for it.

It might sound silly, but I remember the sense of pride it brought me and the respect I felt from both of my colleagues as no one reached the decision based on gender, but rather the fact that I had earned it and had the right expertise for the job.

What do you enjoy most about owner's representation and project management?

I enjoy the financial and accounting side. Working for First Potomac gave me an understanding of what it is like from the owner's point of view, so knowing CapEx and OpEx, and the different ways to structure leases helps as I'm working on projects from the owner's representation standpoint now.

What led you to J2H?

I worked with John Sadlik at First Potomac, and we both knew we wanted to work together again someday. John's incredibly knowledgeable in various areas, and his experience is unmatched by many on many different levels. So I knew there would be opportunities to learn and grow, but I also appreciated that John has always been supportive and respectful of how my skill-set may differ from and compliment his own, as well as the rest of the team.

What do you enjoy most about the company?

My answer is two-fold. One - it's the leadership from John, Jerry, and Henry (the "J2H"). They're unique in the fact that they've all been on the owner's side at one point in their career, and they're focused on continuing to build a team of talented, creative, and hardworking people. Two – it's the work itself. As the company evolves, so does my role, and that's a good thing. You know that John, Jerry, and Henry genuinely care about you as an employee, and they're open to everyone's input to making the company better.

How has the industry changed or remained the same in terms of women in construction?

I started my career in the late 1990s, early 2000s when there weren't as many women in the industry, but I never had a problem with that. Some men had mixed feelings about women in construction at the time, but others didn't. And over time, I learned that it didn't matter which way they leaned – instead of worrying about that, I needed to focus on how I could grow my skills, learn as much as possible, and let my work speak for itself.

Now, I am encouraged by the number of women entering the industry, those accelerating to leadership positions, and those taking a seat at the table to drive decisions. Diversity of thought and experience is always a good thing.

What has been the most challenging part of your career in the A/E/C industry?

I don't think it is industry-related, but just in general, being a mother and juggling a full-time career can be a challenge. As a young girl, you're told, "you can be anything you want to be when you grow up," but being a mother and a professional can be a real balancing act at times. And I think that's true whether you're a lawyer, a banker, a hairdresser or any type of professional.

Who has inspired you in life and/or your career?

There are quite a few people, but a friend of mine has done so in both. She's a mom at home and the humblest person you'll ever meet. At work, she's a force to be reckoned with and the head of a division for the Department of Justice. She knows how to do the balancing act and does it very well.

What do you do in your spare time?

I'm a mom of two, and my kids keep me pretty busy. My son is 12 and an elite baseball player. My daughter is 15 and an elite soccer player. We don't have a lot of free time outside of sports, but when we do, we enjoy hiking, watching movies, and playing cards.

What advice would you give other women in the industry or looking to enter it?

I typically like to tailor my advice to the specific individual based on their circumstances, but in general, I would probably say these three things:

1. Don't feel like you have to act a certain way or change the way you are. Your innate nurturing and empathic nature is powerful, and you don't have to act just the opposite to be successful. Don't let the challenges and hard times harden you and make you lose who you are just to get ahead, either.

2. Admit what you don't know and ask lots of questions. You never know what you can learn from the people around you and the opportunities you may miss otherwise.

3. Find a woman mentor in your industry with more experience than you. I encourage you to have other mentors, too, regardless of gender, but a female mentor in the same area of expertise may be able to relate and provide guidance in a way others cannot.

"I knew from the first time I met Juanita that she would be invaluable to our team. She adds diversity of thought and a unique skill-set the team really values. We're fortunate to have her." - John Sadlik, Principal, J2H Partners

To learn more about Juanita, take a look at her bio or connect with her on Linkedin. 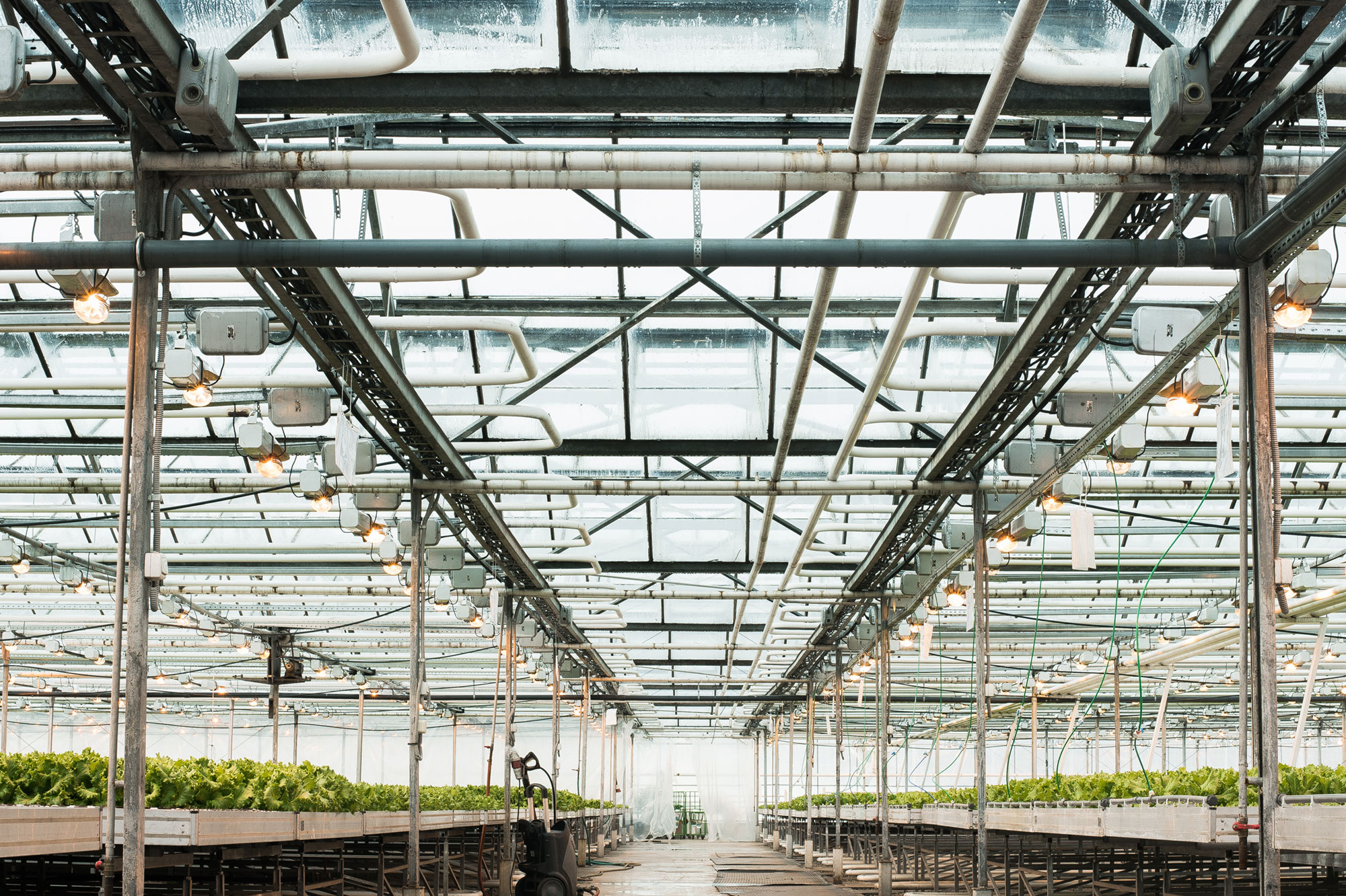 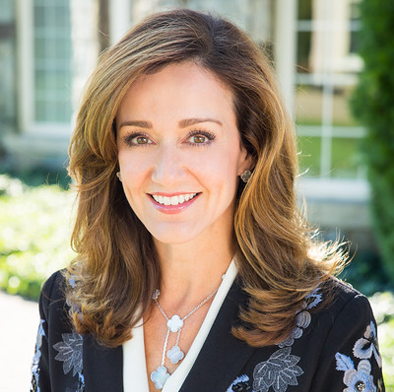 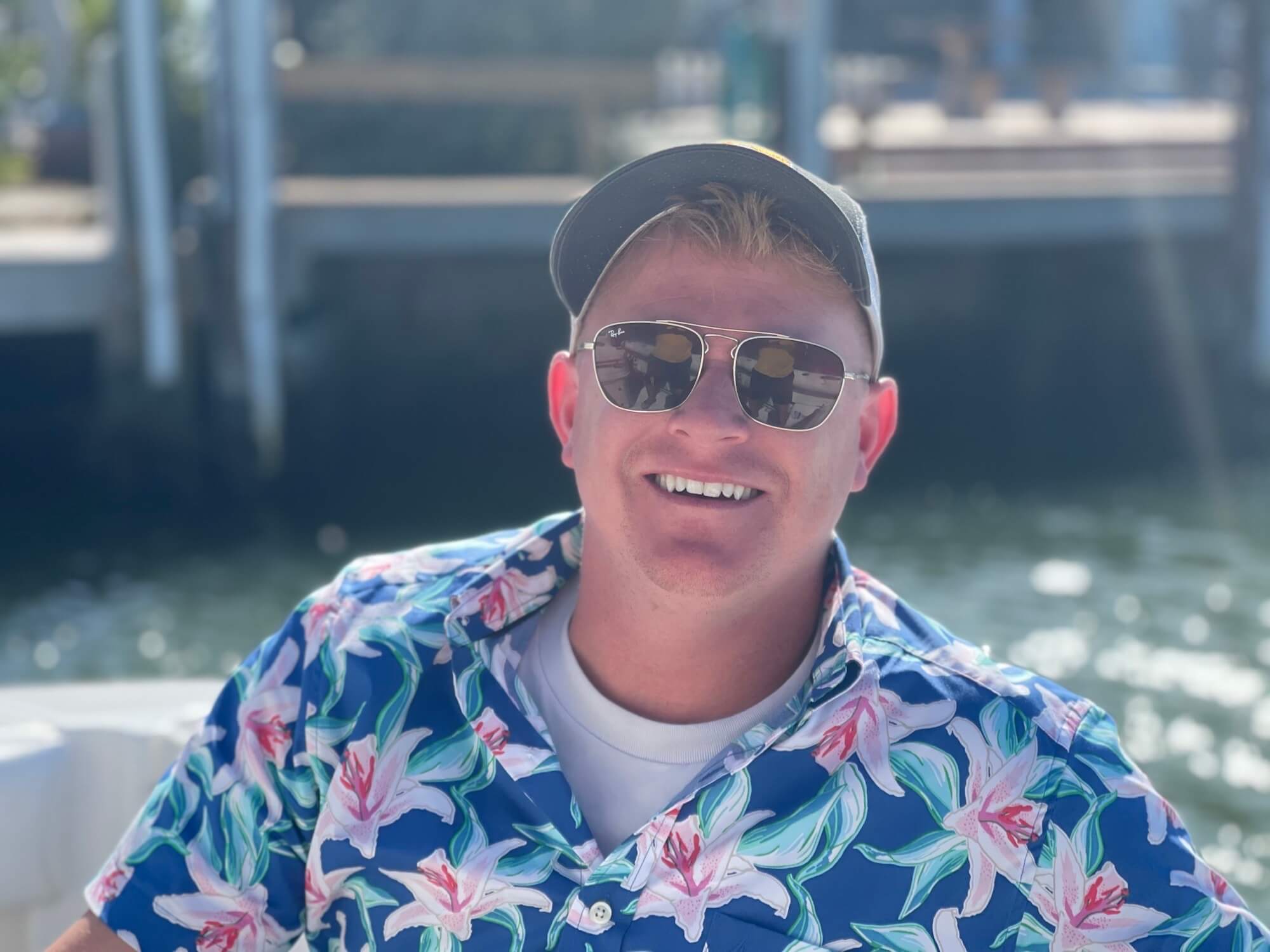